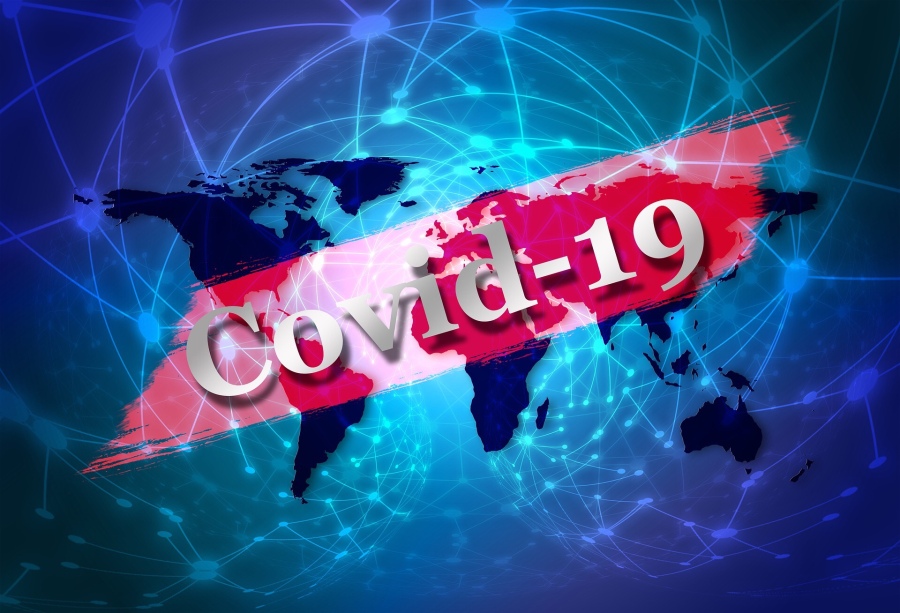 Who would have ever imagined that a virus could be so divisive? It has wreaked havoc on our great nation and mutated into a political controversy from which has stemmed the most fallacious dichotomy in human history: freedom and love.

The mention of Covid-19 brings as much tension to the room as any other hot-button political issue. Why? Because we have allowed the media, the government, and the medical experts to convince us we must choose one of two camps—freedom or love.

People in this camp find themselves being commended for their great sacrifice. They’re getting their pats on the back from every leftist group in the country (which should make them hesitate). They are constantly reminded that they’re the true heroes; they’re the ones who are stopping the spread of this virus; they’re the ones keeping us safe.

I believe a lesson from Benjamin Franklin is appropriate at this point, “Those who would give up essential liberty, to purchase a little temporary safety, deserve neither liberty nor safety.”

If you find yourself in this camp, you can expect to be 2020’s public enemy number one. You are a ridiculous conspiracy theorist, a heartless, greedy capitalist who cares about nothing but the almighty dollar. You just want to kill grandma and grandpa because you don’t care about the most vulnerable in our society (as if it’s impossible to care and make a living at the same time). You’re more concerned with your rights than the health and safety of your fellow Americans.

The Freedom and Love Camp

The great misunderstanding is that you must fall into one camp or the other, but that isn’t true. I have thought long and hard about this issue. In years past, I too would have leaned more toward the “love camp.” However, my biblical worldview will not allow me to embrace the erroneous belief system on which it is built.

Freedom and love are not mutually exclusive. In fact, freedom is the fertile soil in which love grows. You cannot truly love unless you are free to do so.

We find this truth played out in the very beginning of time. God put a tree in the middle of the Garden of Eden and told Adam and Eve not to eat from it. God knew how they would respond; he wasn’t caught off guard. He also knew that their decision would destroy his perfect creation, sending it spiraling into utter chaos and thousands of years of pain, suffering, evil, catastrophes, starvation, diseases, pandemics, and a host of other calamities. So, why give them that choice? Why even make the tree to begin with? And why put it right smack in the middle of the garden? Because God was teaching us a very important lesson about love—it’s only real when chosen.

Government mandates and CDC guidelines do not foster love. Those in the “Love Camp” willingly acknowledge they are “giving up” their freedoms in order to keep people safe, but what they don’t realize is, they’re not giving up anything; it was taken from them, and they complied. That’s not love for others; it’s compliance to tyrannical government. (That’s no more loving than paying taxes is charitable, even though our taxes go to welfare programs.) Love always involves a choice.

The Object of Love

One more point I want to make is that love must have an object. To those in the “Love Camp,” who is the object of your love? You throw out the word like there’s magic in it, but what does your love look like right now? I’d honestly like to know.

I cannot speak for everyone, but I believe the majority of those in the “Freedom and Love” camp know the objects of their love—those who are being oppressed by the government, those going hungry because they’ve lost their jobs, those experiencing extreme domestic violence because of the stay-at-home orders, those falling deeper into depression, anxiety, drug and alcohol abuse due to the lockdown. Ironically, it appears these people don’t matter to the “Love Camp”, because if they did there would be an outcry from both sides to reopen America.

What are we thinking? How can we tell kids—who just want to get back to school so they can eat and escape an abusive guardian—that those desires are selfish? How can we tell people—who are wondering how they’re going to provide food, clothing, and shelter for their families—that their desire to go back to work is selfish? How have we come to the point of such unreasonableness?

I will perhaps be accused of being a lover of freedom, but if that’s so, I’ll proudly accept that accusation, because with freedom comes a host of opportunities to love. Freedom and love are not contradictory; they’re complimentary. You can have freedom without love, but you cannot have love without freedom. So, let freedom ring!

Join 211 other subscribers
Follow Masterpiece of Grace on WordPress.com